What is poverty? Poverty is a hunger. Poverty is lack of shelter. Poverty is being sick and not being able to see a doctor. Poverty is not having access to school and not knowing how to read. Poverty is not having a job, is fear for the future, living one day at a time. Poverty is losing a child to illness brought about by unclean water. Poverty is powerlessness, lack of representation and freedom (Smith and Stephen, 2005). Poverty is a single terminology but it’s strange to have a lot many definitions associated with it and along with, it also possess a lot of problems and suffering. From the statistical crunching of figures it is estimated that in the year 2010, there are 925 million hungry people in the world (Sen and Amartaya, 1999). 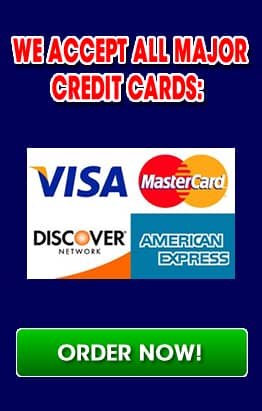 Disclaimer: Cheap-Essay-Writing.co.uk provides custom its services inclusive of research material for model purposes only. The papers provided by us should be used with proper reference.

GET QUICK RESPONSE BY OUR HELP DESK

Copyright © 2002-2018 - Cheap Essay Writing UK is a trading name of All Freelancers Limited, a company registered in England and Wales. Company Registration No: 10649714.